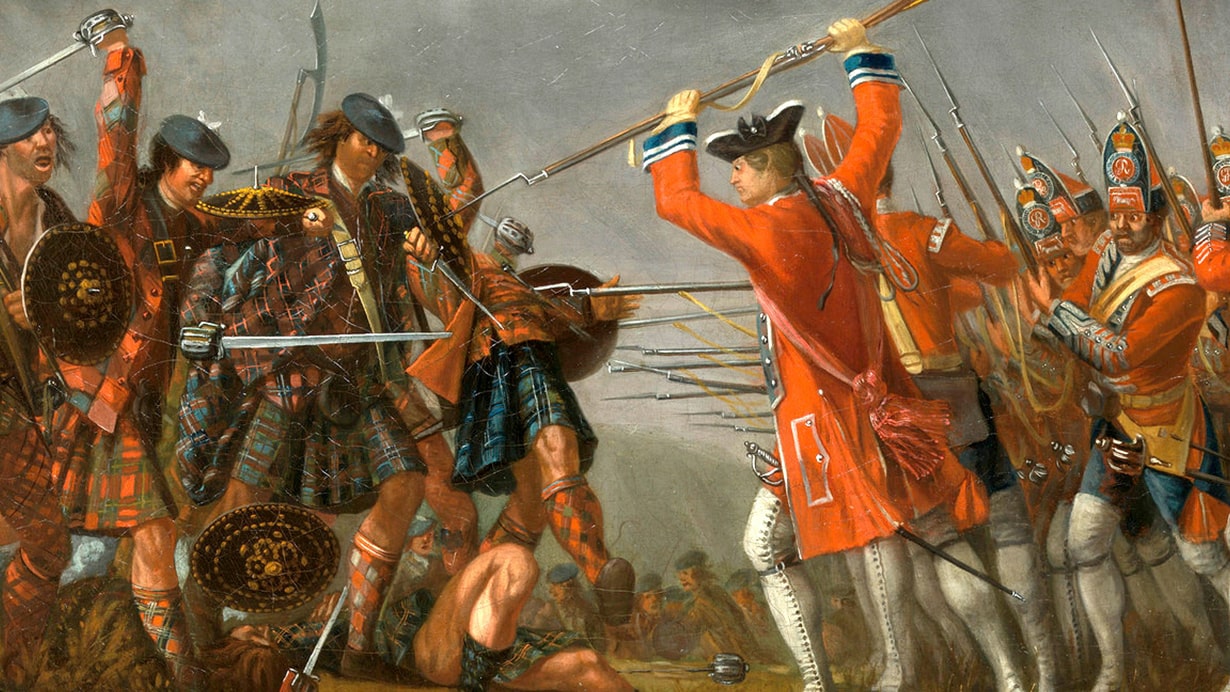 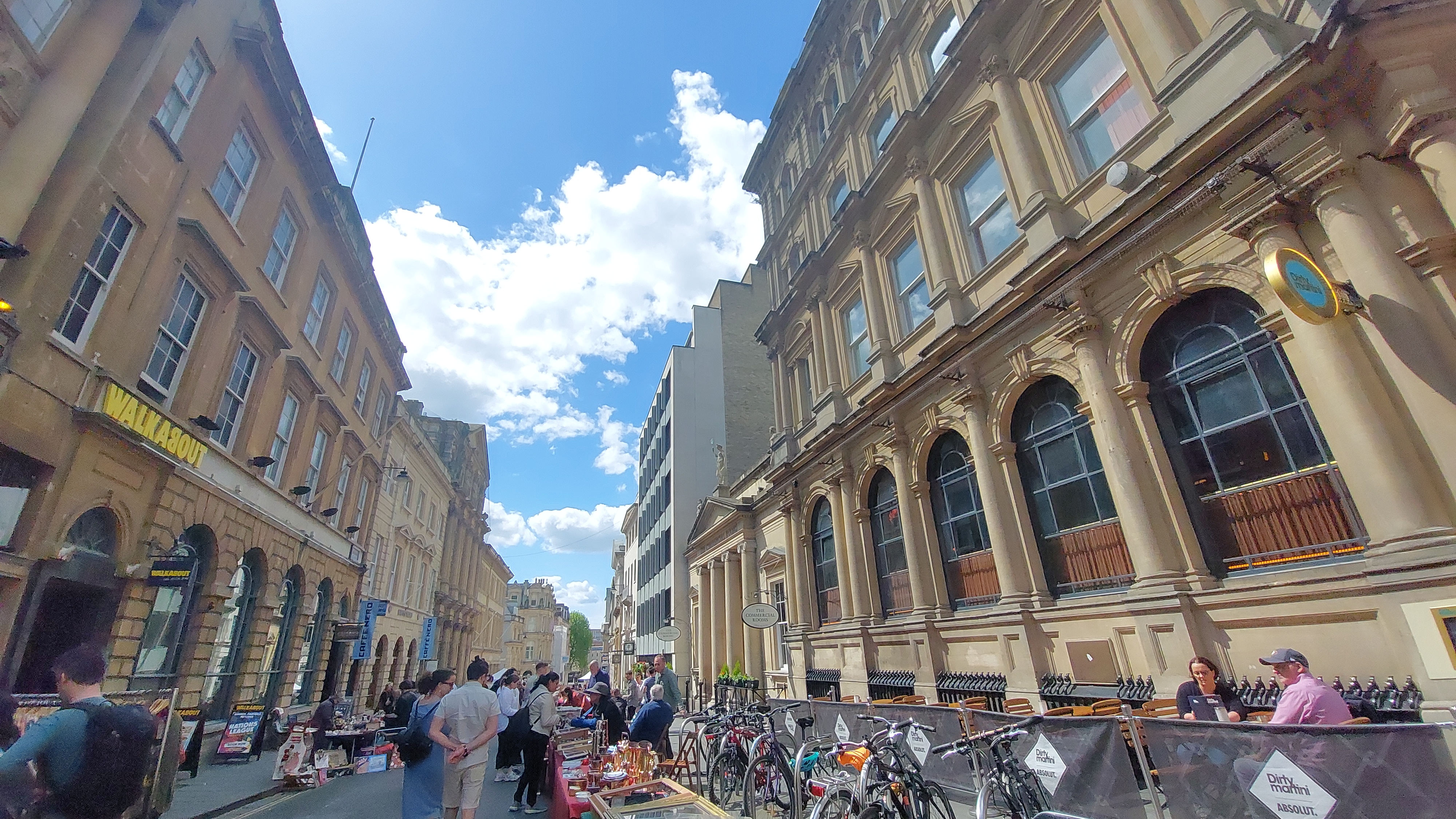 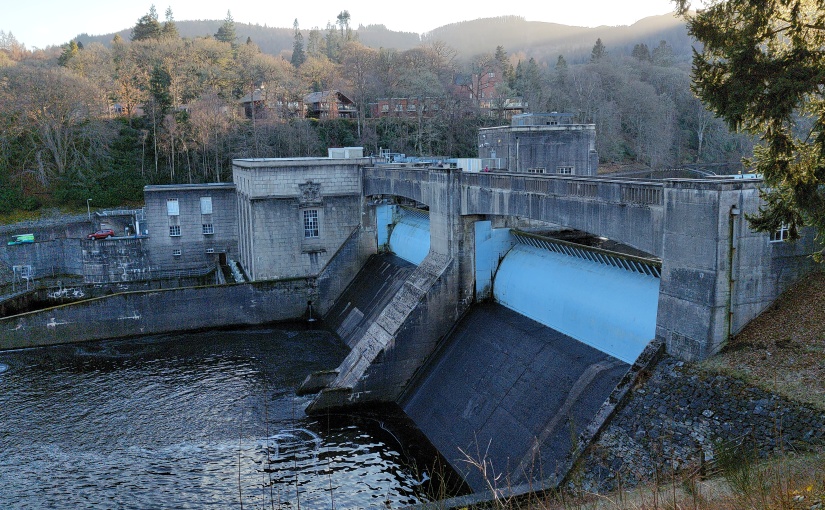 This month we stayed in a lodge in Scotland in the little town of Pitlochry. According to a census taken in 2011, there is a population of just under 3,000 people that live here. It will most likely have doubled within the last 11 years.

Pitlochry lies on the River Tummel and the nearest loch is Loch Tummel. The town is 56miles from Edinburgh and is situated within Perth council.

Queen Victoria and Prince Albert visited this area in 1842 and bought a highland estate at Balmoral. This brought a lot of tourists to the area which only increased with the addition of the railway in 1863.

Pitlochry still has many of the old Victian buildings, and crowds come every year to see the popular fish ladder along with the Pitlochry Festival Theatre.

There are 2 major mountains that entice hikers every year. Ben Vrackie and Schiehallion.

Although this town is Victorian age, the areas of Moulin and Port-na-craig are considerably older. The latter was the original site of the ferry accross the river until 1913 when the suspension footbridge was built.

1947 was an important year for Pitlochry as it was in this year that the Town become a burgh. Not only that, but the Hydro-electric power scheme at Tummel began construction. This subsequently meant the creation of the famous fish ladder that thousands visit each year.

To learn more about this scheme, look at: Clunie Dam

Watch the following video to know what to expect on your visit!

When we stayed in Pitlochry, we were a 5 minute drive from this station and the dam. I found it interesting to learn about and I hope you do too.

Why was it built?

It is all part of the Tummel-Garry scheme. As you can see in the image below, (taken from SSE Renewables), this plan consisted of 9 power stations, 6 major dams, and 10 lochs and reservoirs. This system can power 1 million homes for around 7 days!

Did the people of Pitlochry warm to this scheme? NO! Opposition to construction was in fact so strong that there was only one hotel that would accommodate the surveying engineers during construction. The media at the time told locals that if these dams were built, it would be the end of tourism in the area. Only later did they realise that in fact these dams and their fish ladders would be assets and actually attract visitors to the area, increasing tourism.

Power at the end of the Tummel

This dam is situated at the end of the loch, it controls the level of Loch Tummel providing flow regulation and storage for Clunie Power Station. Not only did it raise the level by 17 feet but it widened the Loch, unfortunately I cannot tell you how much.

When you enter the site of the power station, you drive or walk straight through this MAHOOSIVE arch. This was built to the exact measurements of a tunnel. That tunnel takes water from the Loch Tummel to Clunie Power station. Not going to lie to you, it is overwhelming to imagine the gallons of water that pass through that tunnel everyday. The pounds of pressure that tunnel and the dam walls must be under. I dread to think.

This arch was erected as a permanent memorial to five men who lost their lives in a nearby tunnel due to a lightning strike prematurely detonating an explosive charge.

This Loch isn’t a loch in the traditional sense. It is a reservoir. It isn’t a very big reservoir as it is only 2 miles long. It is popular with anglers. The biggest trout ever recorded caught here was over 30lbs.

Loch Faskally was built between 1947 and 1950 by Wimpey Construction to stabilise river flows below the dam at Pitlochry. The reservoir is fed by the river Tummel and the river Garry.

Have you ever been to Clunie dam? Let me know!